Photo Study #36: Night of the Comet

It all happened the night of that falling star. When the young'uns brung home some of them dark green shiny stones we didn't think nuthin' of it... that is, until the cattle starting gettin' sick ... first, they fell over and couldn't barely breathe ... then them sores came. Big, big, bloody sores all over them. Never healed up, but they did. Weren't the same neither... mean as the devil and stronger than God himself. We had to put them down - but it was hard - damned hard. Them cattle was our lifeblood; killing them was gonna destroy us as well, but we had to do it. 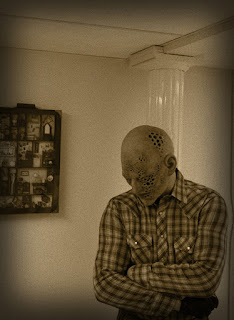 Some of that sickness must've gotten to us as well, as we was burning them carcasses. Harry Johnson was the first and the same thing happened to him. Soon as the weakness left him, he was like a raging bull - killed his entire family, left his homestead and came into town. Slaughtered fifteen people before someone threw a torch on him and he lit up like a tar-soaked rag.

It spread to the rest of us ... and now I'm the only one left. I'm stronger than 20 men now, and fast as a blaze of lighting. I can see sharper than a hawk even if'n I don't have no eyes left. And I can see just as easy in complete darkness. But I know I'm damned to Hell for the things I've done. The madness left me after a few weeks, but it was replaced by a hunger for human flesh that got worse and worse. Only thing that's left of a town of 200 people is a pile of gnawed bones. I locked myself up in jail, hopin' that the good Lord would put me out of my misery and let me die, but I just ripped the steel door off its hinges when a black rage came over me. 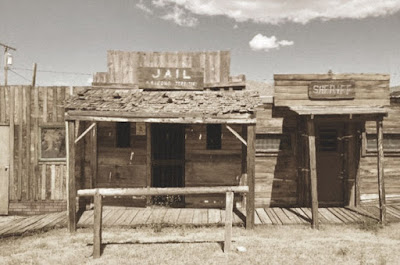 I don't know what I'm gonna do - I can't control myself no more and the next town - full of people ...  full of MEAT - is only two weeks away by horse... I can probably get there now in a day or so... 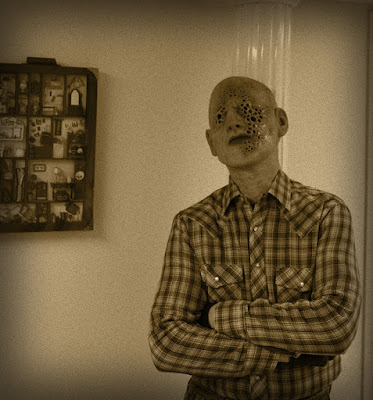 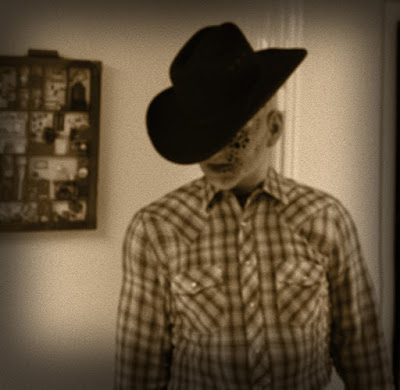 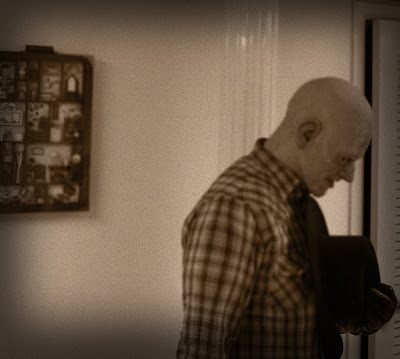 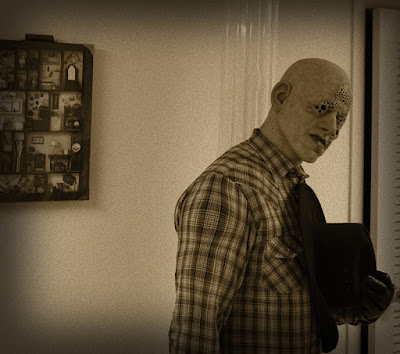 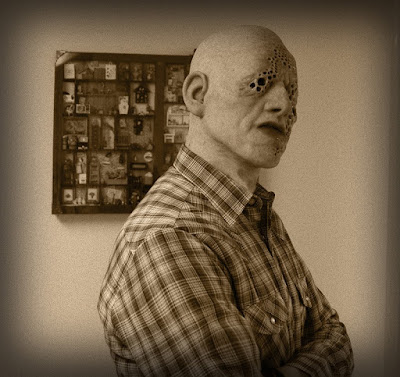 * * *
Something about the "Crater Face" by Immortal Masks just called out to me. I'm not generally a monster person, but this definitely was one I wanted to get.

I also somehow got a 1800's western vibe when I decided to do this shoot, hence the sepia tintype look of most of the photos.

Paint job is gorgeous, and overall fit is excellent. Fit across the bridge of the nose is amazingly comfortable, and lip fitment is excellent. Can't really say anything about the eye fit as it doesn't have eyes per se...

This is my FIRST Immortal, but I'm sure it won't be my last! Here are some pics without the sepia and tintype effect as well, just to show off the detailing and paintjob. 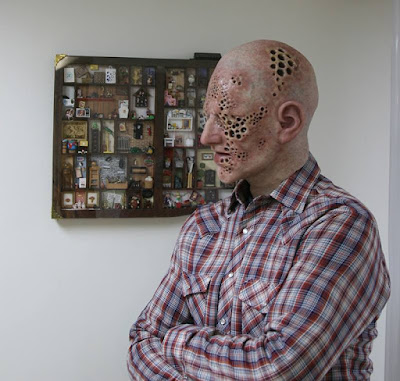 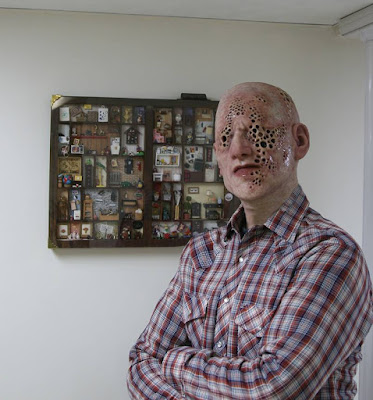 And below is a video showing off the mask movement